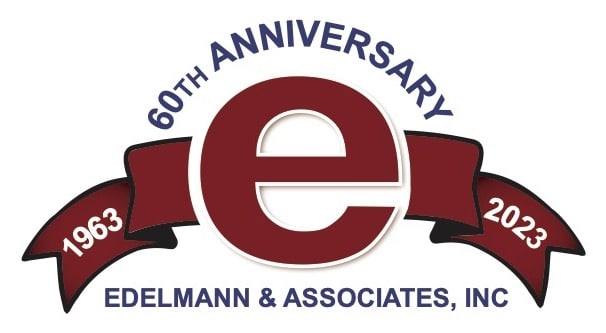 What is the best AODD Pump diaphragm on the market?  The integral-piston design has created a new class of diaphragms that can satisfy traditional flow-rate, suction-lift and efficiency demands while eliminating abrasion related damage.

Selecting the right type of diaphragm for your AODD pump will impact the operation and reliability, which will directly impact the pump’s mean time between failure (MTBF), application safety, and operational efficiency and consistency. As the parts that are constantly in motion during an AODD pump’s operation – with any breakdowns or failures resulting in undeniably costly and oftentimes hazardous product leaks – careful consideration must be taken in regard to diaphragm selection.

A number of factors must be considered before the optimum diaphragm can be selected for a specific application. Previous experience can always assist the operator in making this selection, but new or different applications will require research and may warrant the use of third-party assistance in order to determine which diaphragm will most successfully meet the application’s specific requirements and parameters.

Over the years, it had become apparent to leading AODD manufacturers that improved diaphragm design was the next frontier in relation to better, more reliable pump performance. Driven by the belief that a better diaphragm could be developed, diaphragm manufacturers have discovered better ways to build diaphragms and make it easier to satisfy their operational demands.

Wilden determined that the foundational fault in traditional diaphragm design revolved around the inherent operational shortcomings of diaphragms that featured an outer-piston design. The inner and outer diaphragm pistons, often referred to as plates, provide a means to connect the diaphragms to the reciprocating common shaft and to seal the liquid side from the air side of the diaphragm. While outer-piston diaphragms will perform admirably in many common applications, these types of diaphragms have some very worrying performance characteristics.

Most significantly, the outer-piston abrasion that will occur during normal operation will eventually lead to the creation of a potential leak point. Abrasion caused by contact between the outer piston and the diaphragm is an unavoidable by-product of operation of this type of diaphragm. Abrasion is exacerbated by the presence of abrasive particles in the fluid stream that can be trapped between the piston and the diaphragm. In many cases, this abrasive wear is the primary cause of diaphragm failure, regardless of diaphragm material. This is not only expensive from lost product, maintenance and replacement perspectives, but also from a hazard standpoint if the pump is handling harmful or dangerous liquids.

The design of outer-piston diaphragms also can lead to the buildup of the pumped fluid, especially if it’s an abrasive. In this case, the abrasive substance can collect on the outer piston because standard diaphragms have flat outer pistons that feature pockets or areas where abrasive-type fluids can nest or be trapped. Another potential problem can occur when the thickness of the material buildup’s “skin” reaches a certain level and it shears off during the pumping process. Any buildup that enters the fluid stream possesses the capability to damage the pump or get stuck in the production system, which can lead to debilitating breakdowns, downtime and repair/replacement costs.

Taking into account the problems that abrasion wear and material buildup can cause, the industry worked diligently to develop the integral piston diaphragm, or IPD. Within the IPD design, the piston that is used to move the diaphragm laterally during the pumping stroke is encapsulated into the interior of the diaphragm itself. IPDs also have a smooth finish with an angle of operation that enhances fluid flow and suction lift while reducing the propensity for material buildup on the outer piston.

The Next Generation: Internal Piston Diaphragms 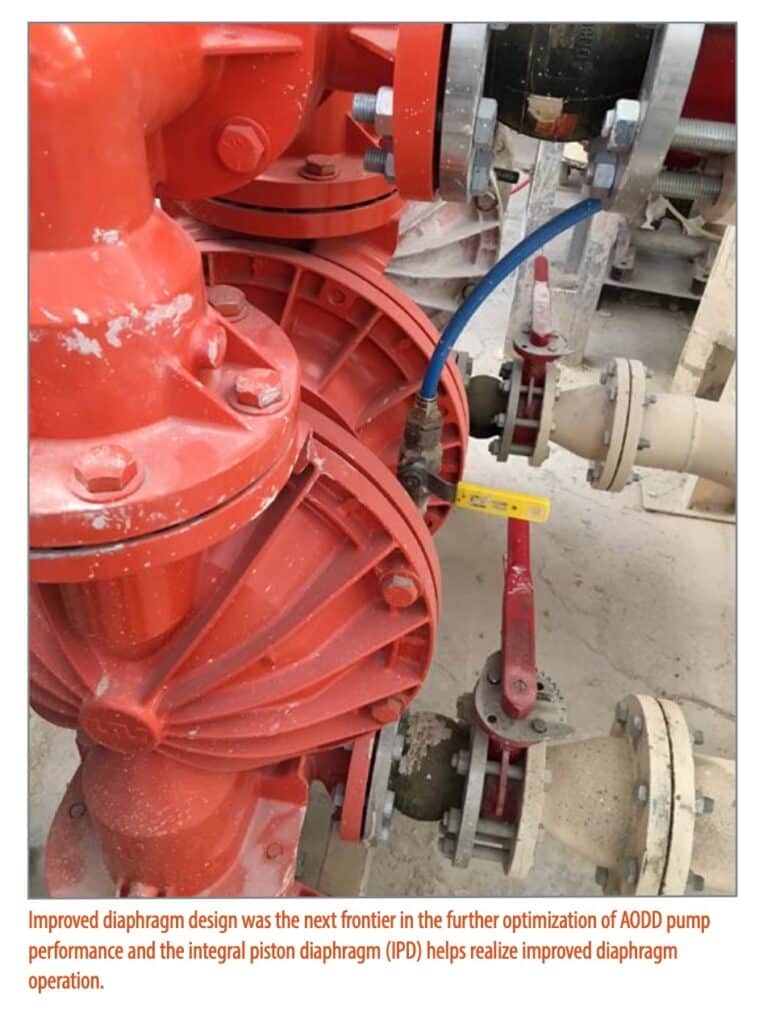 While Wilden did not invent the IPD, its engineers have been able to develop a unique IPD design that uses the same hardware as standard full-stroke diaphragms, which means there is no tradeoff in performance when using a Wilden IPD, something that can’t be said for other IPD-diaphragm designs (see illustration below).

Specifically, Wilden has designed new models of IPDs,  which can achieve a traditional stroke length that will optimize flow rates, suction lift and efficiency.

Wilden’s Chem-Fuse Diaphragms deliver an elevated level of pumping performance, which makes them ideal for high- volume chemical and industrial liquid-handling applications. Most significantly, elimination of the potential leak point at the outer piston makes Chem-Fuse diaphragms the best choice when the application involves the transfer of critical, dangerous or hazardous liquids.

Additional features of Chem-Fuse diaphragms include:

Talking about the concepts behind the improvements in diaphragm construction and performance is one thing, but real-world examples are another. Since they have been introduced to the market, the Chem-Fuse IPDs have gained rapid acceptance from their users. Here are several examples.

Over the years, the diaphragms that play such an important role in the operation of AODD pumps have undergone some very meaningful revisions in their designs and materials of construction. The most recent has been the development of integral-piston diaphragms that can eliminate the wear and product-containment concerns that have hampered standard diaphragm models, but do it while producing a stroke length that can optimize flow rates, suction-lift capabilities and efficiency. Wilden has contributed to this “path for the diaphragms of the future” by creating the Chem-Fuse IPDs, which have already begun to leave their mark on many critical liquid-handling applications in the chemical and industrial markets. 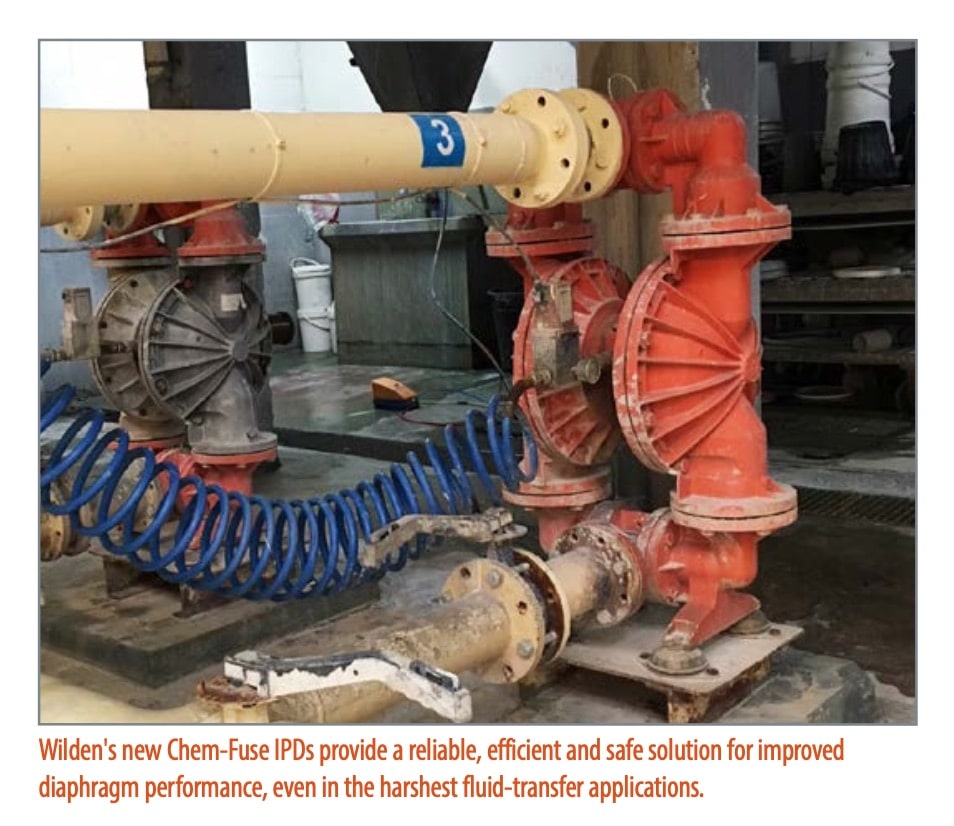 Wilden is the global leader in air-operated double-diaphragm (AODD) pumps and a product brand of PSG, a Dover company. This article was written by James Farley, Sr. Director Product Management. 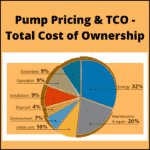 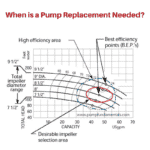 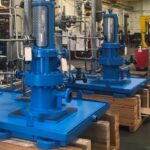 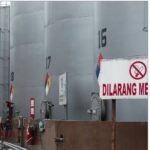